It is my first time writing a football review. And As a Messi fan myself, I have read several articles and journals about Messi’s debut and controversial talk about his recent game.

I am sure 34-years old Argentinean Star Lionel Messi fans will be delighted with the injury update on Lionel Messi as the star is
‘running again’ after sustaining a knee problem. Will Messi play against Man City? It is not confirmed yet whether goat will play against City but he is back to the team for practice. 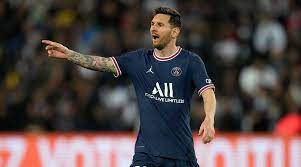 I know many Lionel Messi fans are still waiting for the first goal along with PSG teammates. His zero-goal performance in the last three matches has become the most popular controversial talk among Portuguese star fans and Argentinean fans.

Can he score against Man City? Well, I am also patiently waiting for his first debut goal in PSG. Let us be hopeful that Messi scores his first debut goal against a big team ( city). Of late, we saw Messi hitting the post several times. As matter of fact, I am hopeful that he will find his target for the first at PSG. During his last match against Lyon, he was substituted at 75 minutes and the PSG manager was criticized for not allowing Messi for 90.

The decision was questioned at the time on social media, although PSG boss Mauricio Pochettino explained: “I decided to take Leo Messi off to protect him for possible injuries. We have important games coming up and we want to protect him”. 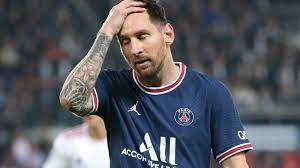