As young as 5 years old kid, he was into football and could not pay much attention to his studies. He would find himself in the football ground along with his friends as fast as a school over bell. At a very young age, he was interested in football and would dream to be a National player of our country. And today I would like to share the journey of Mr. Nima Wangdi aka Chutur15 to the squad of a national football team. He was playing as a right defender until today and from this year he is playing as a defensive midfielder while he funnily shares that position is not an issue for him. 22 years–old Nima is from Samtse and his football journey has started from Samtse middle school when coach Ugyen started training all the kids who are interested in football. He played several matches along with his friends to keep his talents alive. It was in 2011 when he went to Gelephu for National football team selection (under 14) and his dream come true. One day he was called by the vice-principal (Mr. Ratan) and it was surprising for him to know that he was listed in the national football team squad.  It is so fascinating to learn that he still remembers the word of his vice-principal “ Choe ya jo ni mejo”. As he entered the Vice-principal’s office he was asked if he would like to join a football academy or not and at that point, he could not decide but his parents were so supportive that they allowed him to follow his dream of becoming a footballer. Today, as he recollects the successful journey of his life, he is thankful to Mr. Ratan who supported and cleared his journey to National Football Academy. He believes that without their support, he would not have reached the place where he is right now. Therefore he remains still in debt to his vice-principal Mr. Ratan and his coach Mr. ugyen for their visionary support.

He was just 17 years old and 12 years of hard work paid finally when he was listed in the senior national football squad. Isn’t that awesome? After all, we should know that the right things knock at the right time. As 17 years old boy, he got an opportunity to represent Bhutan against Bangladesh in AFC ( Asian Football Confederation ) qualification and brought home a winning score of 3-1. As of today, he played several international games as well as the national league and presently he is playing for Thimphu City Football Club in BOB league. He experienced various changes and improvement in Bhutanese football history and he shares how hard and funny to lose the game with wide score difference like 14-0, 7-0, etc. But now he confidently shares that they are ready to win or lose with few goal differences. The point here is, football is developing in our country and we should not still be reluctant to accept new opportunities.

What parents would expect more than this? Any parents would be proud of their children’s success. I believe this is a new opportunity in our country as our country is developing. Likewise, Mr. Nima also believes that sporting will keep our young friends engage in socially productive work and would solve many drug addiction-related issues. So, he advises young talented footballers and parents to keep the football dream alive. Last but not least, he shares that he will remain thankful for the Bhutan Football Federation, Thimphu city Football Club and all the supporters.

Thank you for reading and please keep following for new post. 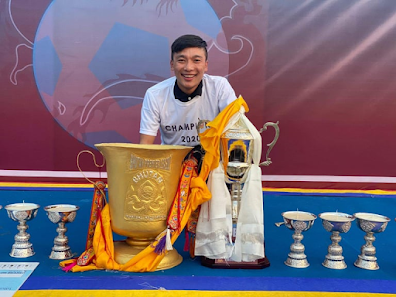 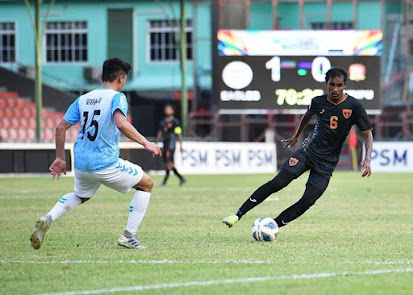 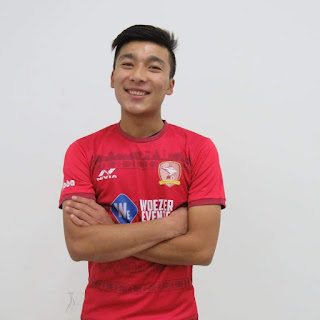 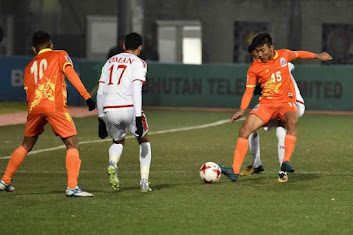 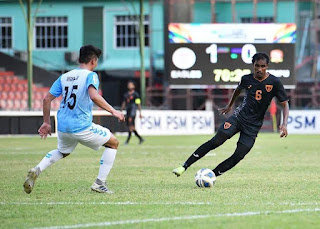 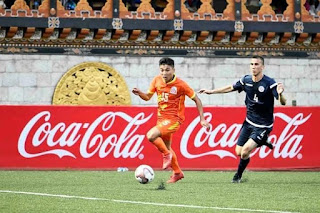 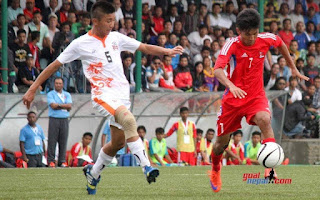